It is a time of gods. From the summit of Mount Olympus, the Twelve Olympians reign over the world. In the ashes of the cataclysmic Titanomachy, Zeus established a way of ensuring no one god can ever achieve the domination Kronos once wielded. The Pantheon.

Every twelve years, the Olympians select a single immortal and mortal pair to act as their avatars, to compete in a series of rituals that display the might of each god over their peers. The world would watch and decide who was worthy of their worship, establishing a hierarchy for the next twelve years that would dictate the lives of the gods and those who supported them. When twelve years have passed, the scales are rebalanced, and the gods can fight for power once again.

It is not only the gods who fight for power. Mortals can bind themselves with a single Olympian, dedicating themselves to the worship of that god at the exclusion of all others. However, such commitment comes with a price. If their Olympian performs poorly, or is unpopular, then both they and their mortal worshippers suffer weakness, perpetual hunger and poverty. Those who are weak are treated with contempt while those in power can see themselves blessed with immunity from disease, immortality, superhuman strength and prophecy. Such an offer is impossibly tempting; the world soon split into twelve factions, each desperate for the power they were promised.

Siro is one mortal among the many who have suffered; a priest of Apollo disillusioned with the system that cost him his city and his family. Yet his survival came with an unexpected revelation, and Siro finds himself able to live through his family’s murderer when he dreams. Apollo, the sun god, has lost everything in the past centuries. His power reduced to nought, his every city and temple laid to ruins and his remaining devout scattered, Apollo will stop at nothing to regain his former glory.

As the Sixty-Ninth Pantheon approaches, Siro learns that a much greater plot is building in the shadows, set to shake the mountain of the gods to its core. Together with his estranged god, Siro must journey to Mount Olympus to protect the very system that took everything from him.

But, do the gods want to be saved?

“Be careful of what you ask of me. It might just come true.” 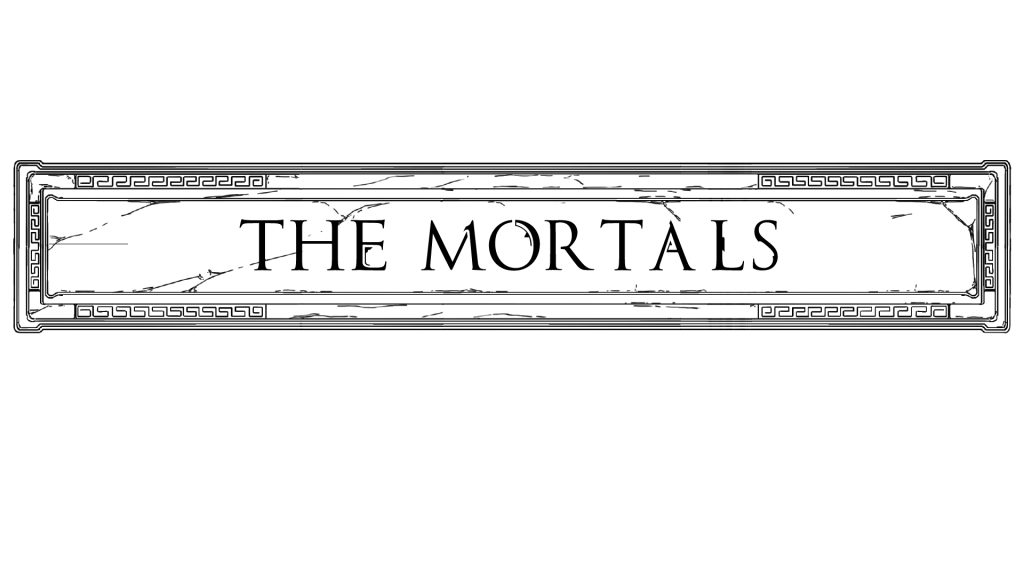 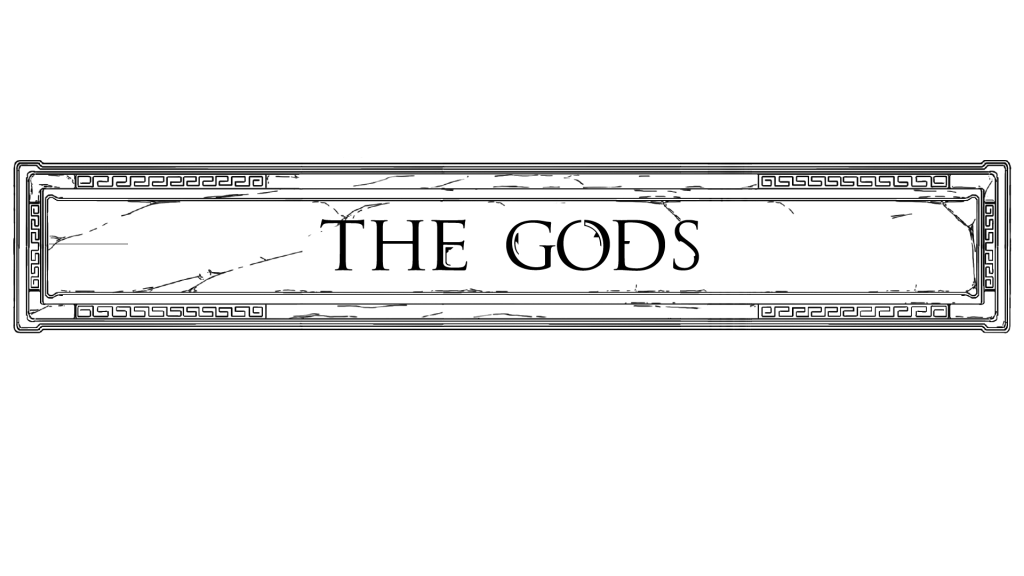 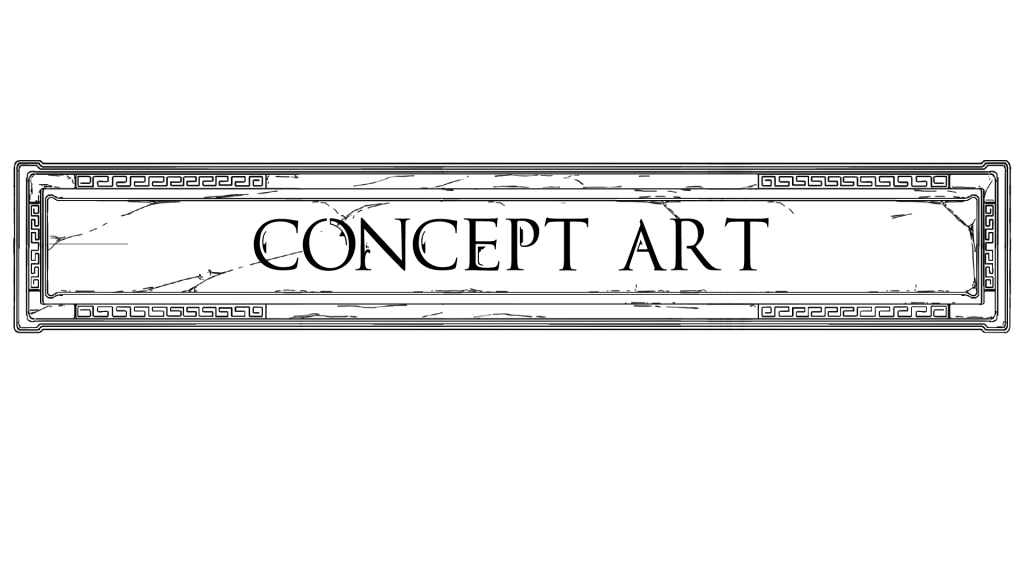